With the year ending, we have decided to compile a collection of the best selfies. The ones that were taken on important occasions, by awesome people, in amazing ways. As you scroll through the pictures, you’ll know that our stars are multi-talented, taking a good selfie is a talent too after all. 😀

Meesha decided to make use of the time wasted in the traffic jam, and the Coke Studio advertisement in front of her! 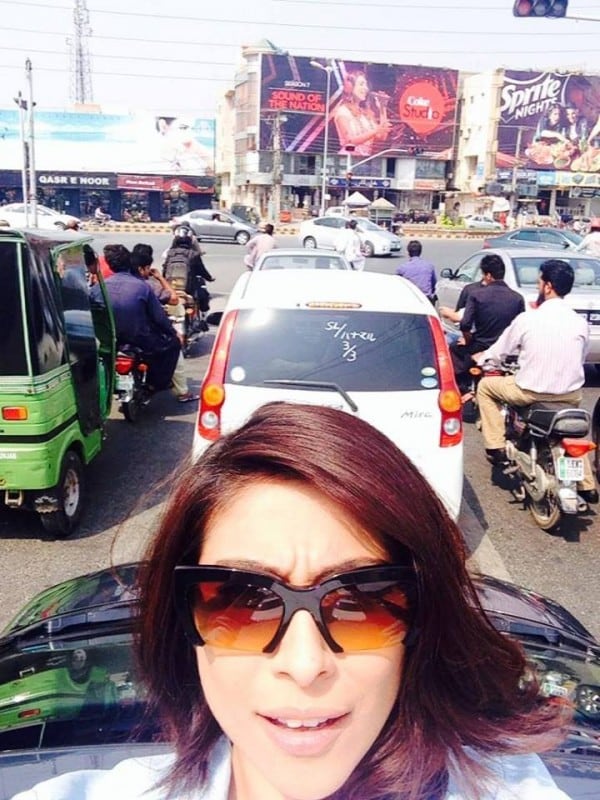 A man’s gotta love his achievements: 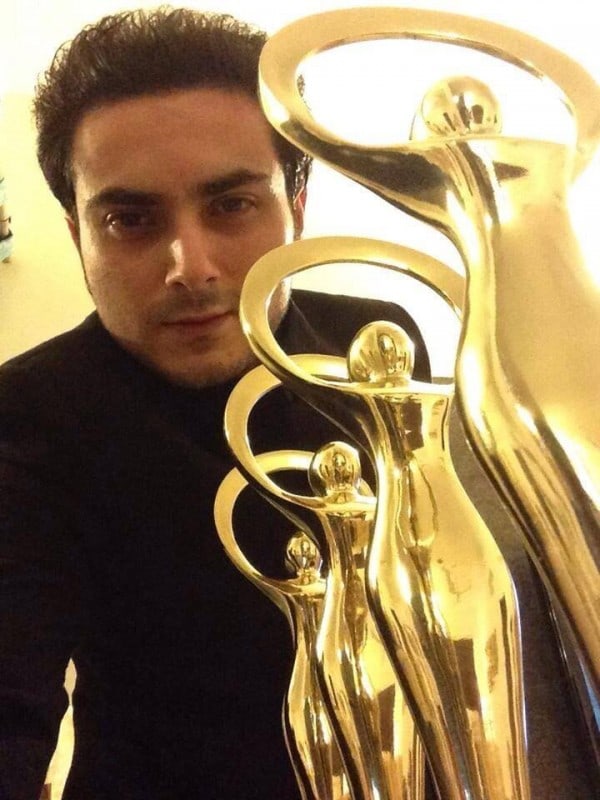 A Selfie with the award from across the border:

Fawad won not only the hearts of the Indian audience but the Best Debut at Masala Awards, for Khoobsurat, as well. 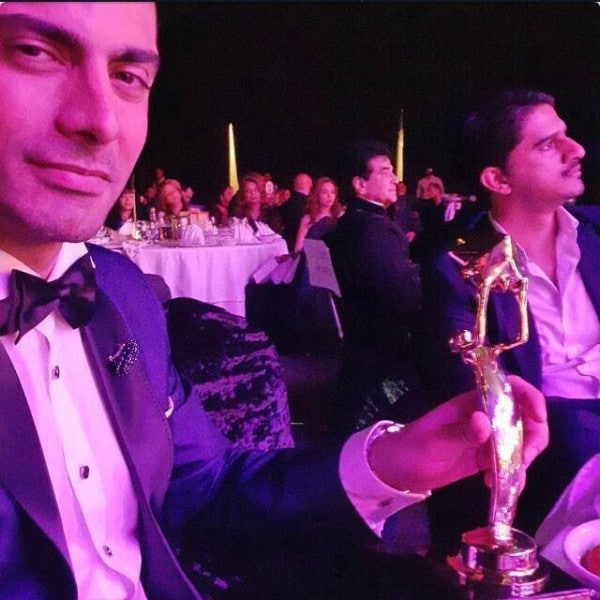 The Selfie with Bachan:

Mahirah Khan was invited to India by Zee Zindagi and she received an overwhelming response from the people. 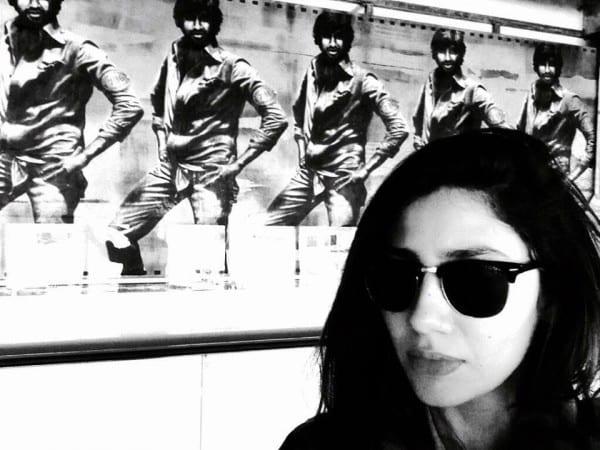 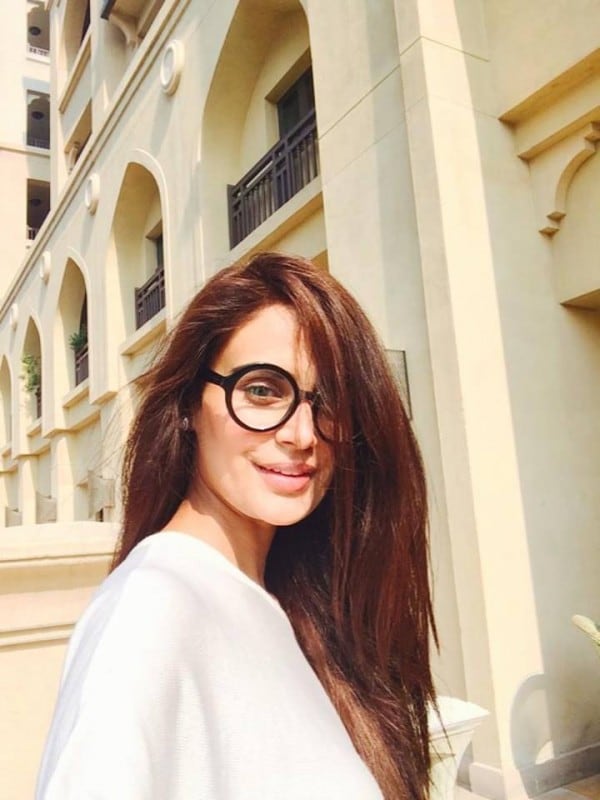 Mikaal Zulfiqar’s “Selfie with himself”:

As he himself said. 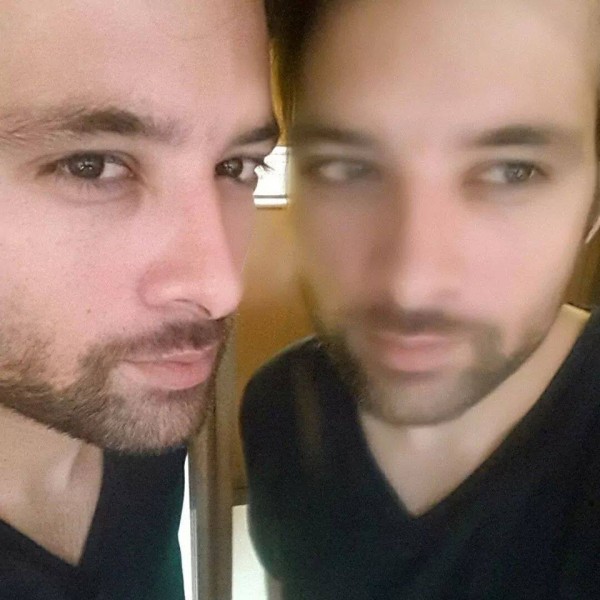 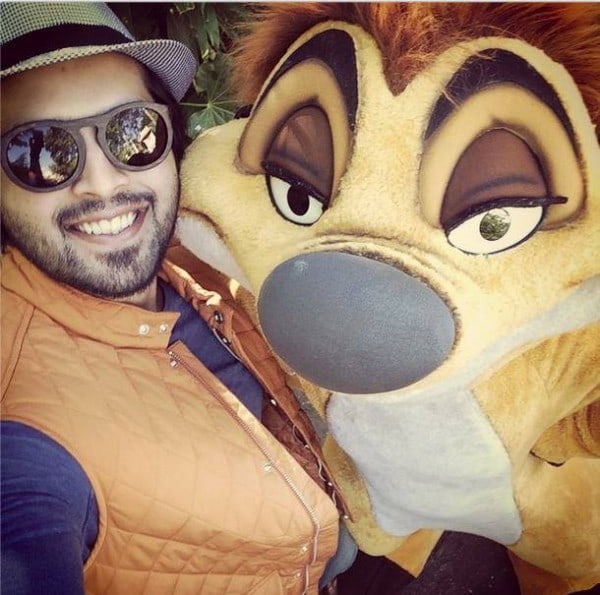 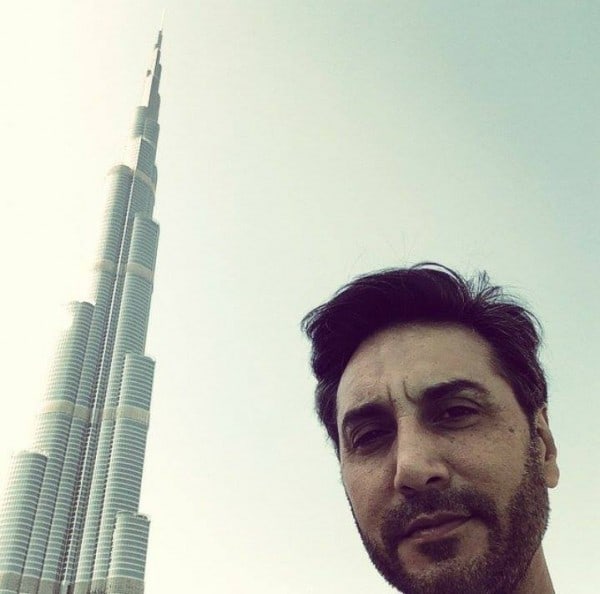 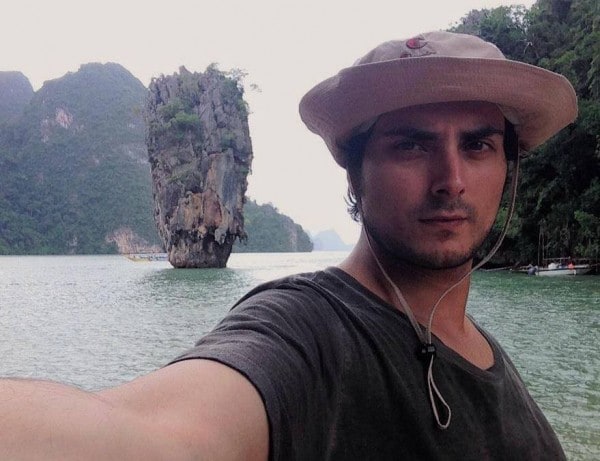 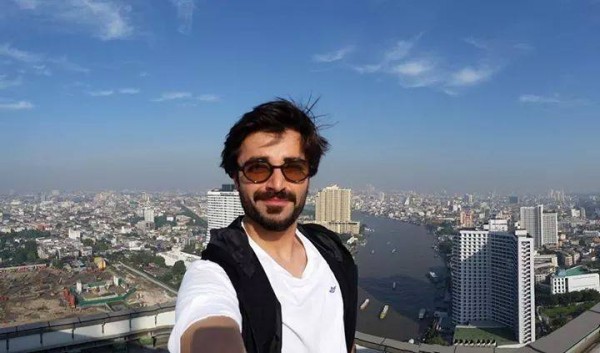 Sajjad Ali and Ali Zafar appeared as guest judges in Pakistan idol Gala Round 3 and 9 respectively and then in the finale, they performed as well. This selfie is from the final episode of Pakistan idol season 1. 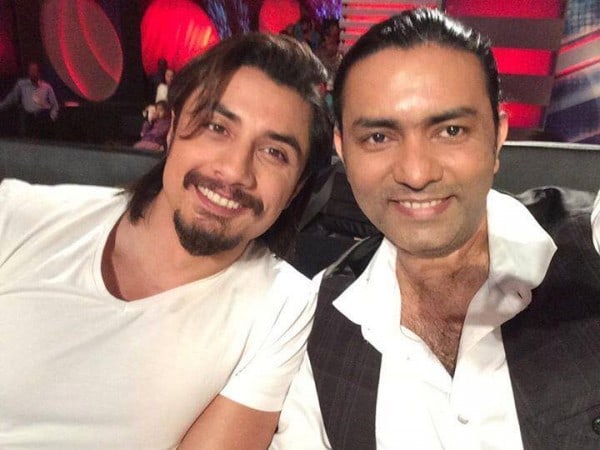 The Selfie from China: 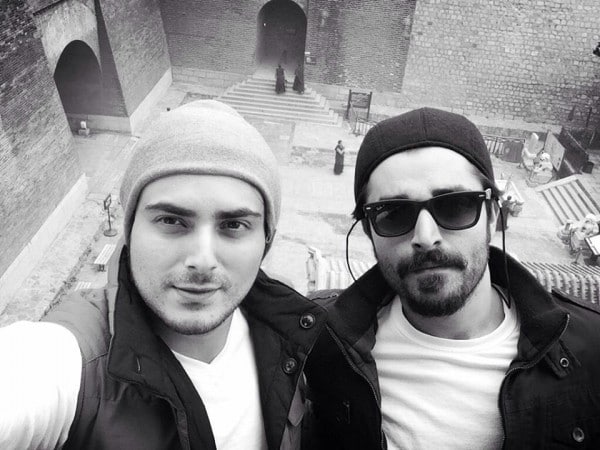 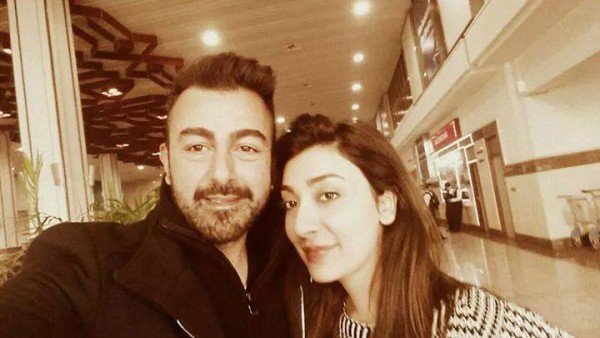 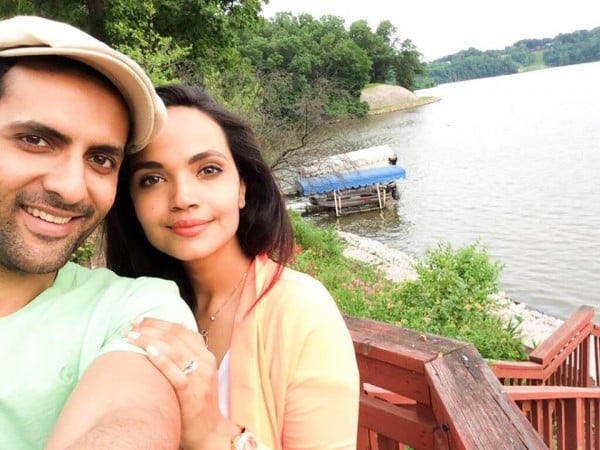 Afridi’s selfie with the 2015 (his last) Worldcup trophy:

The 2015 Cricket Worldcup will be Shahid Afridi’s last worldcup and here we have him and the team with the trophy, when the ICC sent it to Pakistan to spark interest before the world cup. 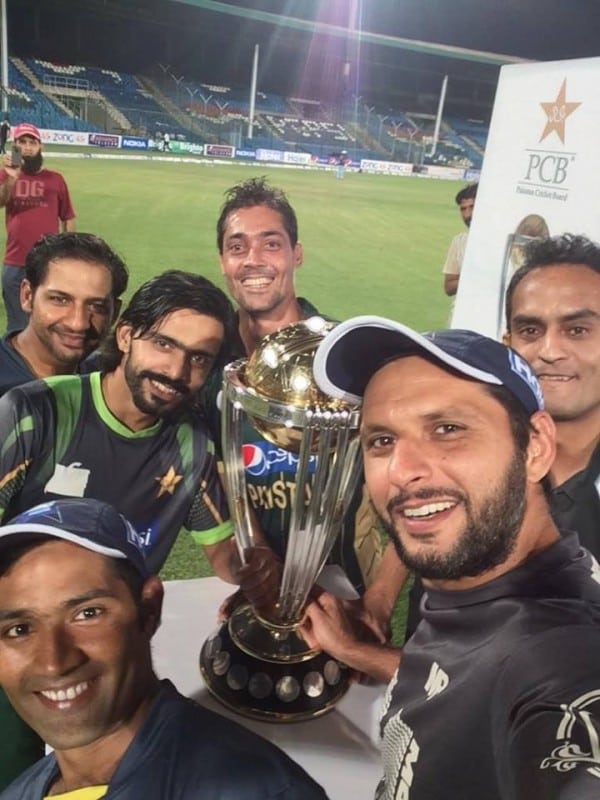 Yup, our favourite Pyaray Afzal cast, enjoying their time together. This is the cast which had the best chemistry ever seen, and had a huge impact on our lives. 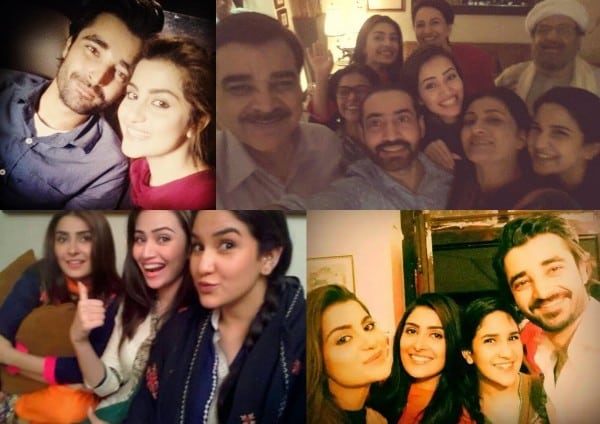 The couple of Shano and Khalil is worth going sadqay on. They have adorable interactions and a pure form of love which has kept us hooked. 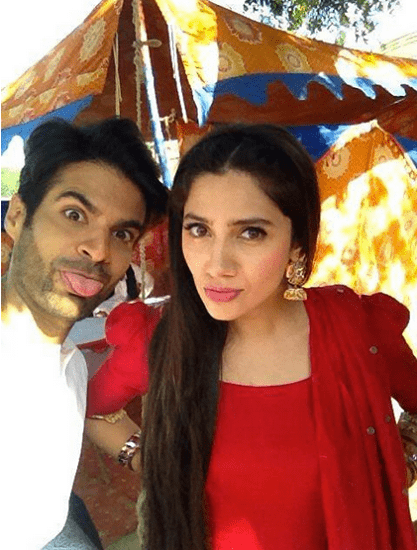 And Bashar and Rudaba lived happily ever after: 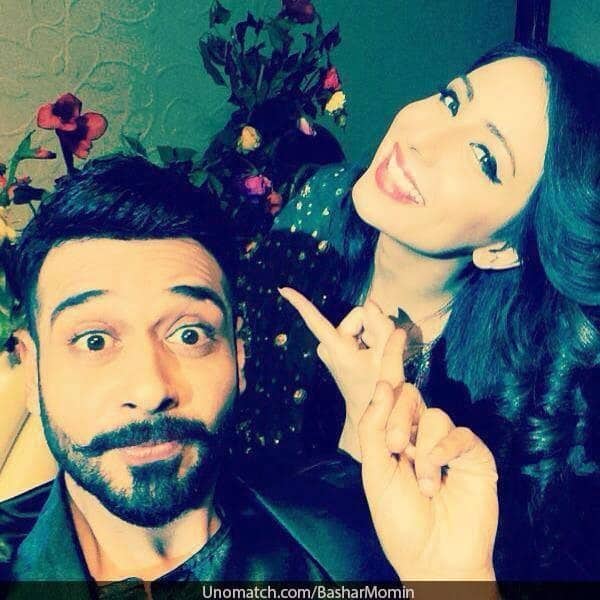 The Residents of Jackson Heights:

Jackson Heights is a star studded drama shot in New York. Here is a selfie of the cast and crew: 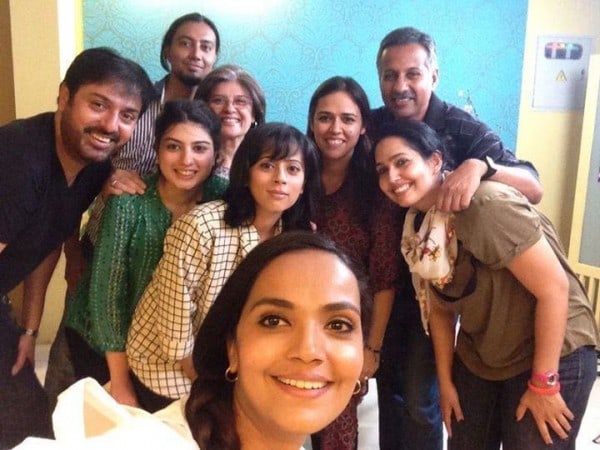 The ARY Film Awards were initiated to recognize the developments in our film industry in the year 2013. They did their job very well, in the ceremony hosted by Shaan Shahid, on 27th April in Karachi. Here is a selfie from the day: 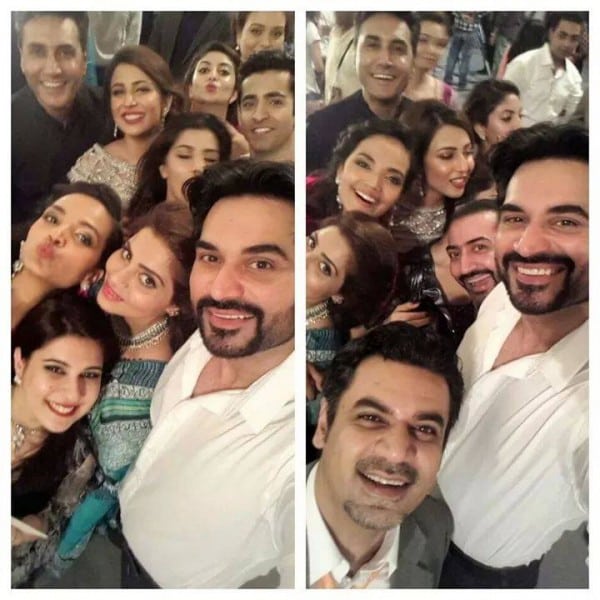 Operation 021 was the first spy-thriller of Pakistani cinema. This selfie is from the day of its premier. 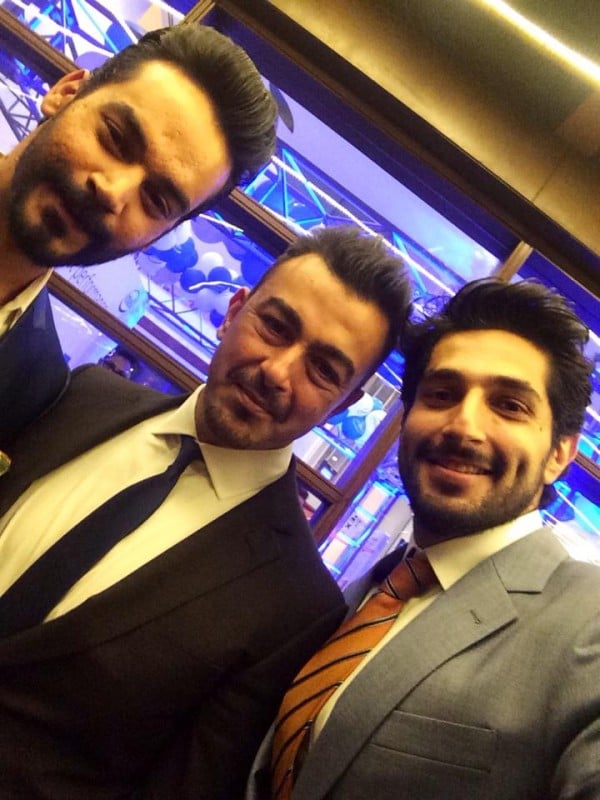 These are the Na Maloom Afrad who took over social media by storm within hours of the release of their movie’s trailer, and then took over the box office, earning RS 11 crore. 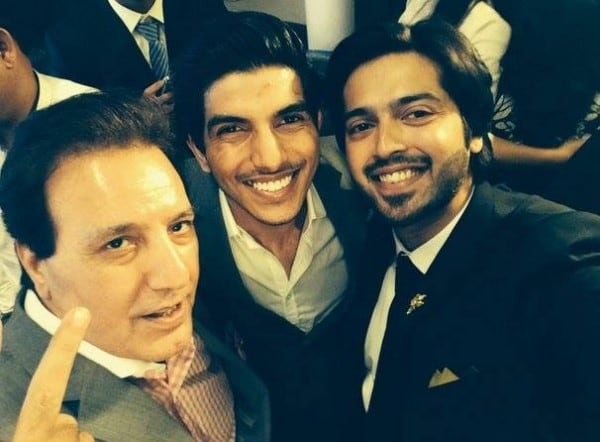 Sarwat Gillani and Fahad Mirza’s wedding took place this year. We have so many stars of our industry in one shiny night 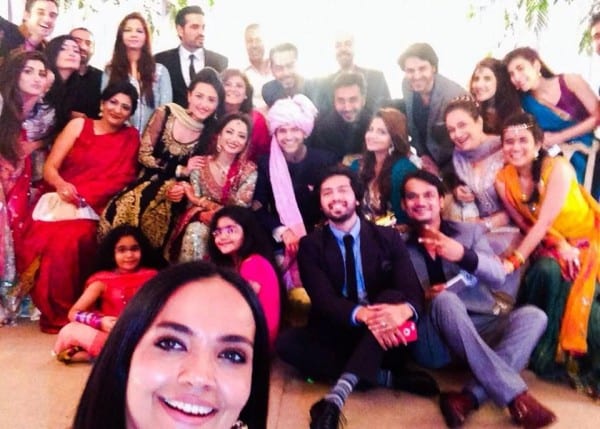 This is not exactly a selfie, but a selfie moment from the AFA.

Hope to see them in a project soon. 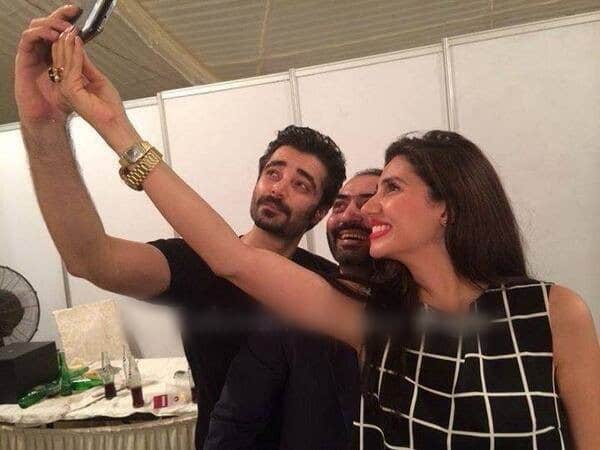 From the Samsung Galaxy Note 4 launch. 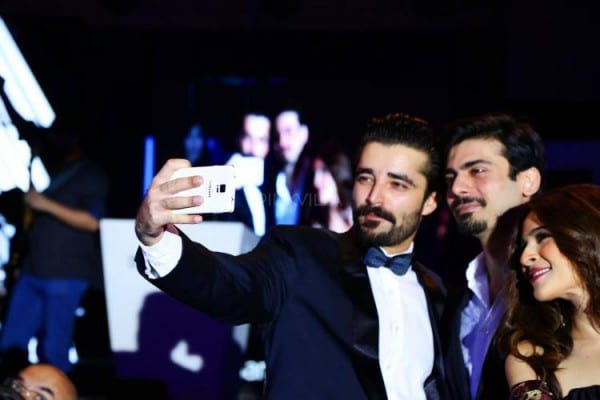 Fawad Khan and Sadaf Khan at the Lux Style awards. 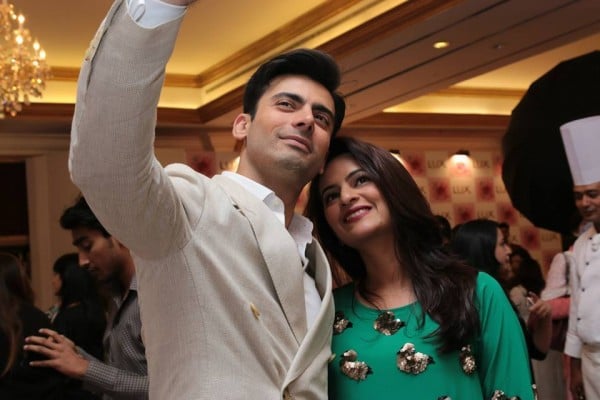 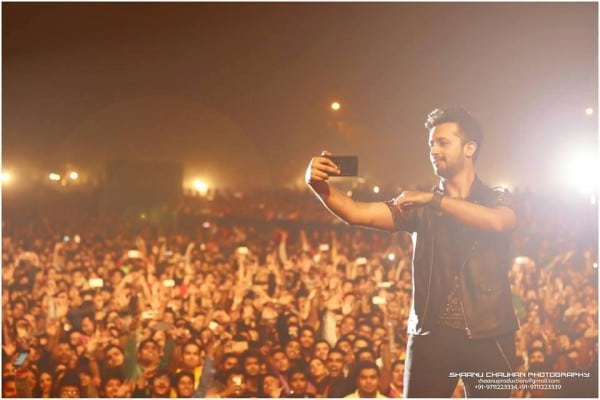 So who is your selfie king/queen?

In the end I would like to thank Aiman for the wonderful idea.